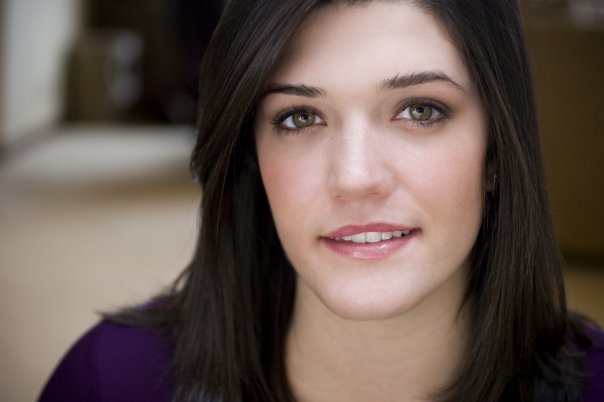 Hilary J. Freeland is a graduate of the University at Buffalo with a Bachelor of Art in Dance. She is also working with Trillium School for Performing Arts in Lewisburg, WV and Academy of Arts At January’s in Charleston, WV while also teaching master classes at dance studios in West Virginia. She has worked with Theatre West Virginia as a featured dancer, dance captain, and choreographic assistant. She has choreographed for Theatre West Virginia in Beckley, WV, The Strand Community Theatre in Moundsville, WV, Clay County High School in Clay, WV and Academy of Theatre Arts, a children’s acting company in Buffalo, NY. Hilary has studied with Doug Varone and Dancers, Leher Dance Company of Buffalo, NY, Daniel Sharone, and Jennifer Archibald. She has attended Bates Dance Festival in Lewiston, ME and Point Park University International Summer Dance Program in Pittsburgh, PA. Hilary has performed with UB Zodique Dance Ensemble, UB Emerging Choreographers Showcase, and Saya Woolfalk: No Place – Life Art Performance – Museum Space of Harlem, NY. This is Hilary’s fourth season with West Virginia Dance Company. 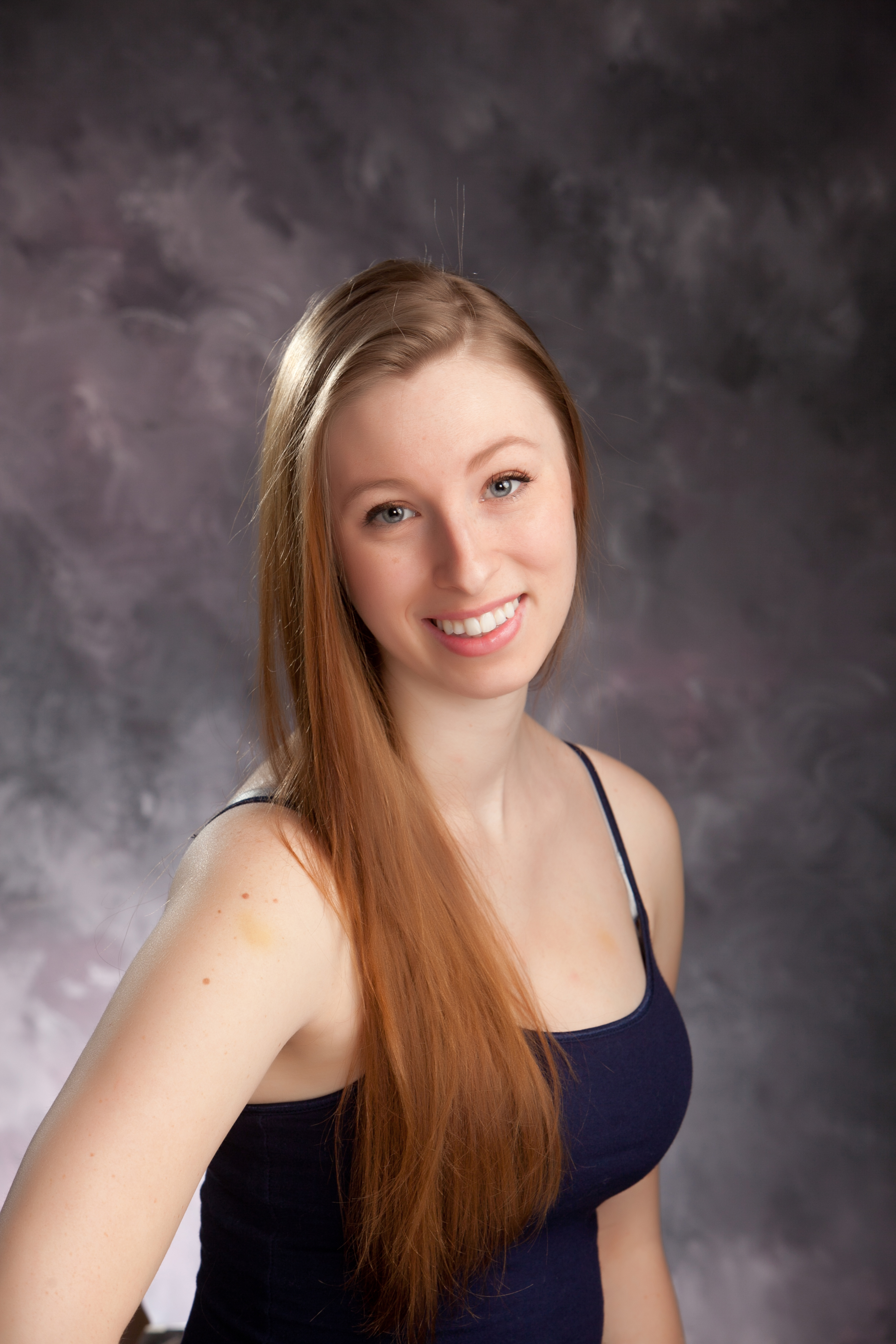 Alice Yurick is a recent graduate of WVU, with her degree in Art Education and a Minor in Dance. She began dancing under the instruction of Barbara Yurick and has now been dancing for twenty-two years. Alice was a member of WVU’s Dance Ensemble for three years as well as performed in multiple WVU Faculty pieces and Student Showcases. She also attended Governors’ School for the Arts (GSA) in 2005 in Dance and became the Dance Resident Assistant at GSA in 2009. In 2013 she performed at GSA with the West Virginia Dance Company, which included a duet that she choreographed. Alice became a member of the Theatre West Virginia cast in 2013, where she was a dancer and returned in 2014 where she was again a dancer as well as an actress playing the role of Nancy McCoy in “Hatfields and McCoys”. She spent over four years as an assistant dance teacher at Dance-It! Oak Hill Dance Center and assisted with and taught dance at multiple Summer Arts Camps from Beckley to Philadelphia to Maine. Dance and movement are not only a source of great joy for Alice, but a way of life. 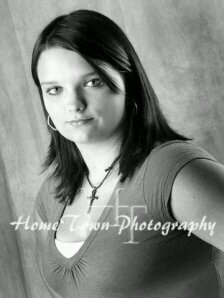